Vasil Janikashvili is born in Tbilisi in 1974 is a writer and playwright from Georgia. Basa is the laureate of the major literary award in Georgia – SABA Awards winning play “Before We Met” in 2006. He is the winner for Russia and the Caucasus Region category of the BBC International Radio Playwriting Competition winning play “Dictatorship” in 2009.  He is a receiver of award from the international playwright competition -Talk About Boundaries for his play “Angry Bird” in 2014.  Basa’s plays were staged in different stages throughout of Georgia and internationally. His “Angry Bird” was staged in France and Nuremberg 2015 and 2017. Basa’s plays and romans have been translated and published in different European countries such as Germany, France, Italy etc. 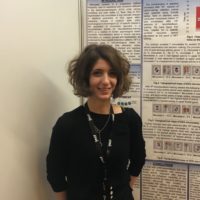 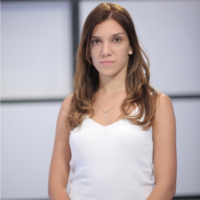 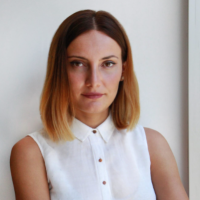 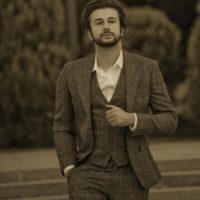 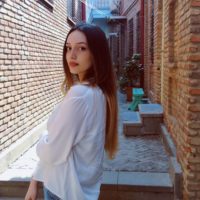 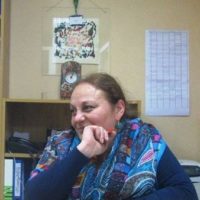 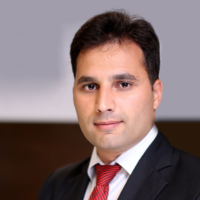 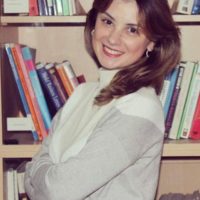 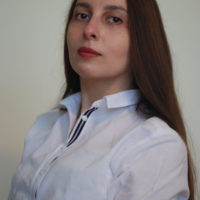 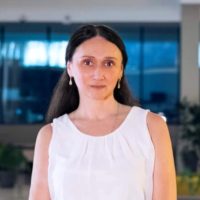 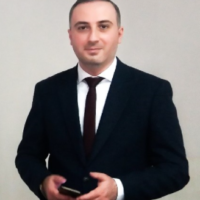